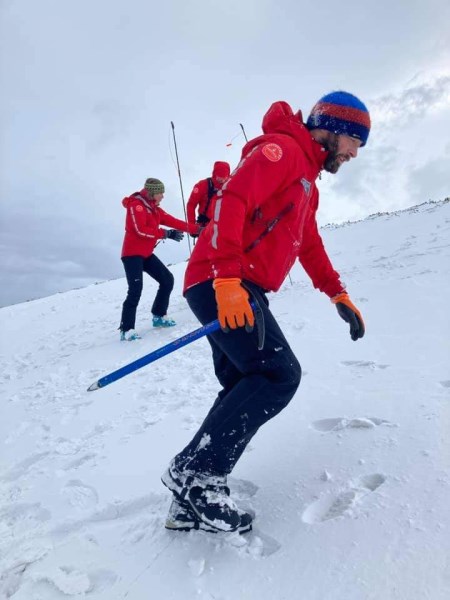 I enjoy hill and fell running. I also enjoy hill walking and mountaineering and have competed in a number of races, both as a fell runner and a walker, the most difficult of them so far being a 53 mile ultra marathon in the Highlands of Scotland, a mountain marathon and a half in the Atlas Mountains, Morocco, and also a three discipline sponsored event called Summit2sea which I helped to organise to raise money for the local School.
Since 2011 I have been involved with the BP Scouting Association and am now a fully trained Scout leader of Whittingham 1st Scouts. Working with, and inspiring children in the outdoors is my greatest pleasure and feel very strongly about the need to do this.
In 2016 I took a group of 15 scouts to Uganda to take part in volunteer work and on Safari.
In September 2013 I became a Duke Of Edinburgh leader and have in that time supervised children during the planning, practicing and qualifying expeditions.
In June 2013 I attended the Scottish National Outdoor Training Centre, Glenmore Lodge in the Cairngorms to receive training to become a Mountain Leader (summer).
In May 2016 I was assessed by Carol Climbs in Wasdale, Lake District and qualified as a Summer Mountain Leader.
Since then I have set up my own part-time business (Reiverguiding.com) and led guided walks for charity events and private clients locally and around the UK.
I have taken part as a competitor in the Chevy Chase fell race 5 times and starting from 2016 I am now the safety officer and race organiser, working closely with the local Mountain rescue team.
In 2017 I became a member of the Northumberland National Park Mountain Rescue Team.
In April 2019 I became a NNAS course provider and tutor.
i have a full enhanced adult and child DBS (Update service)
I hold a D1+E license
References available on request 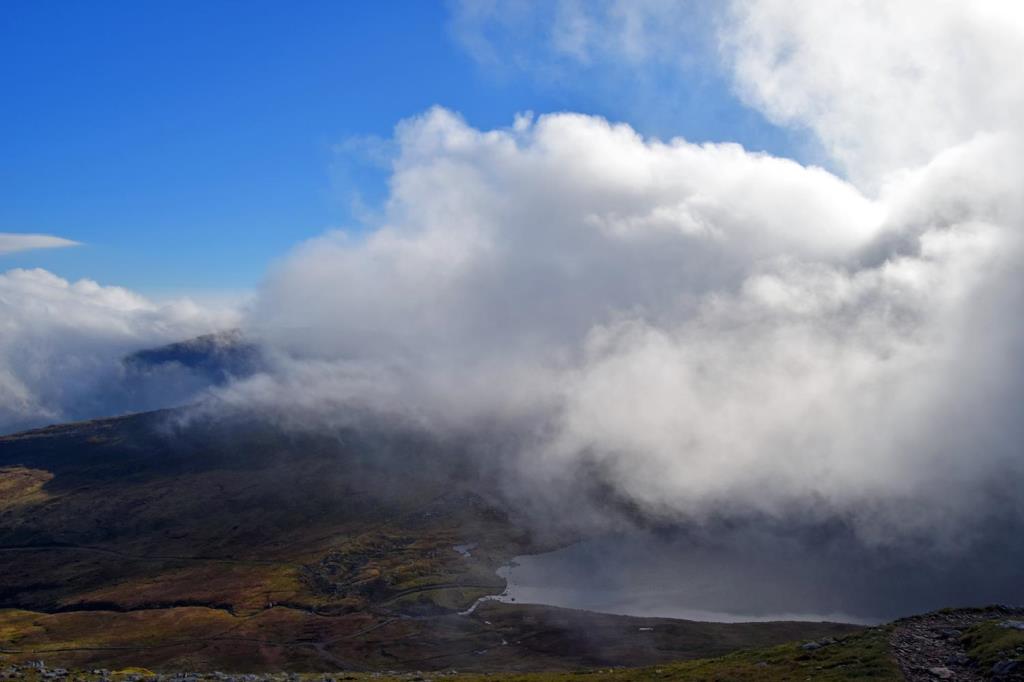 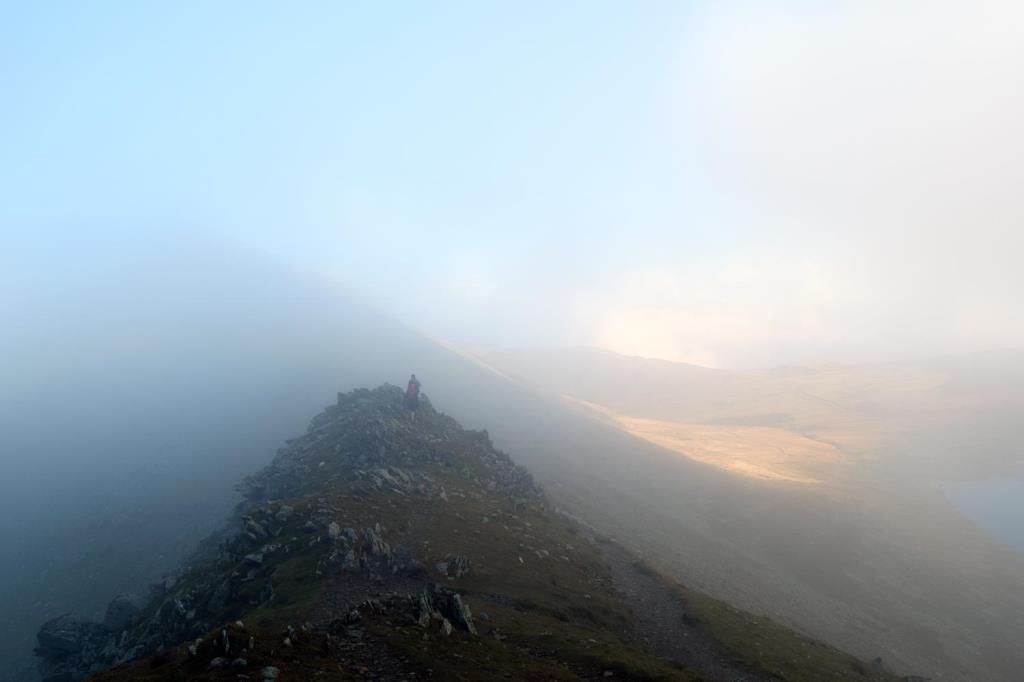 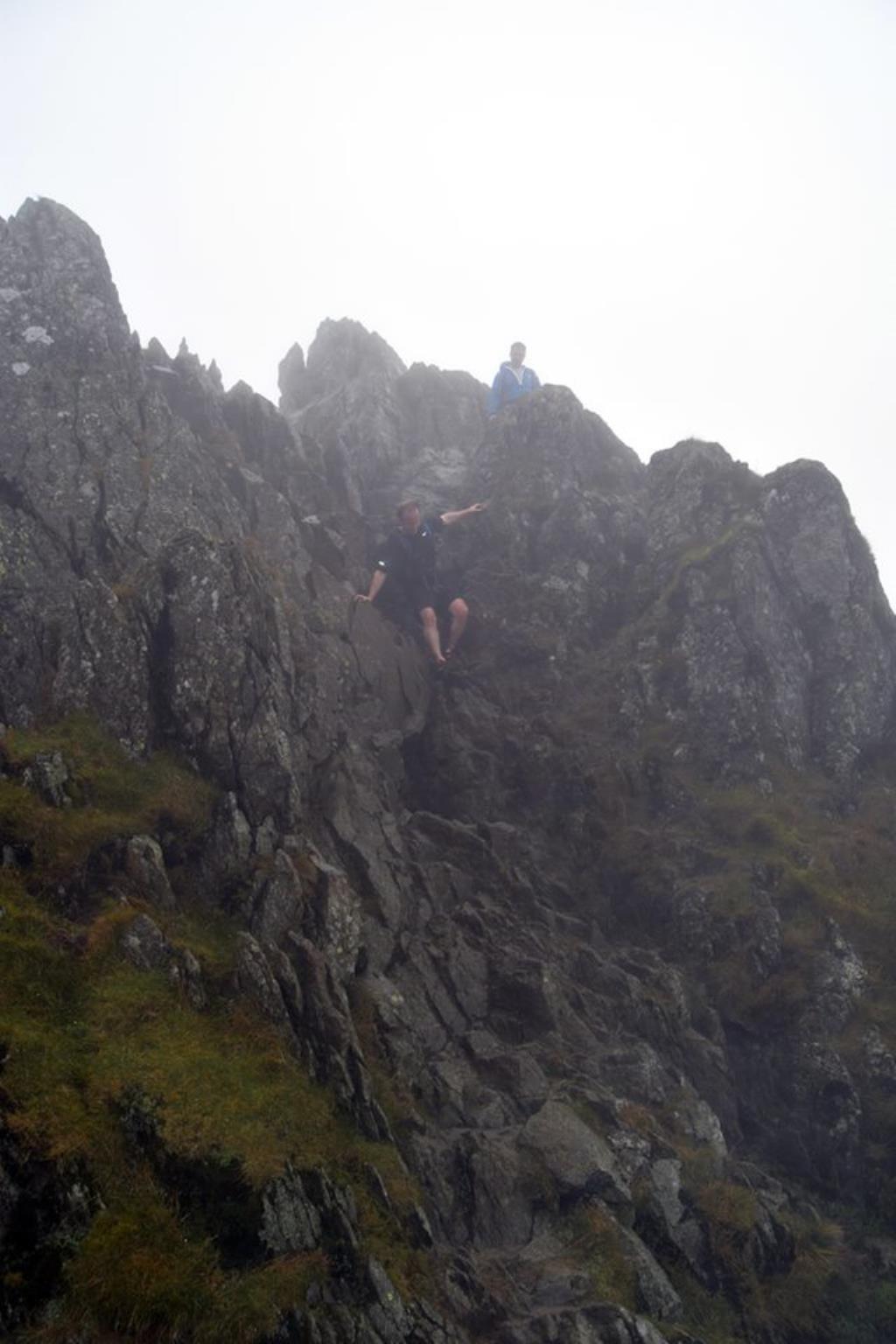 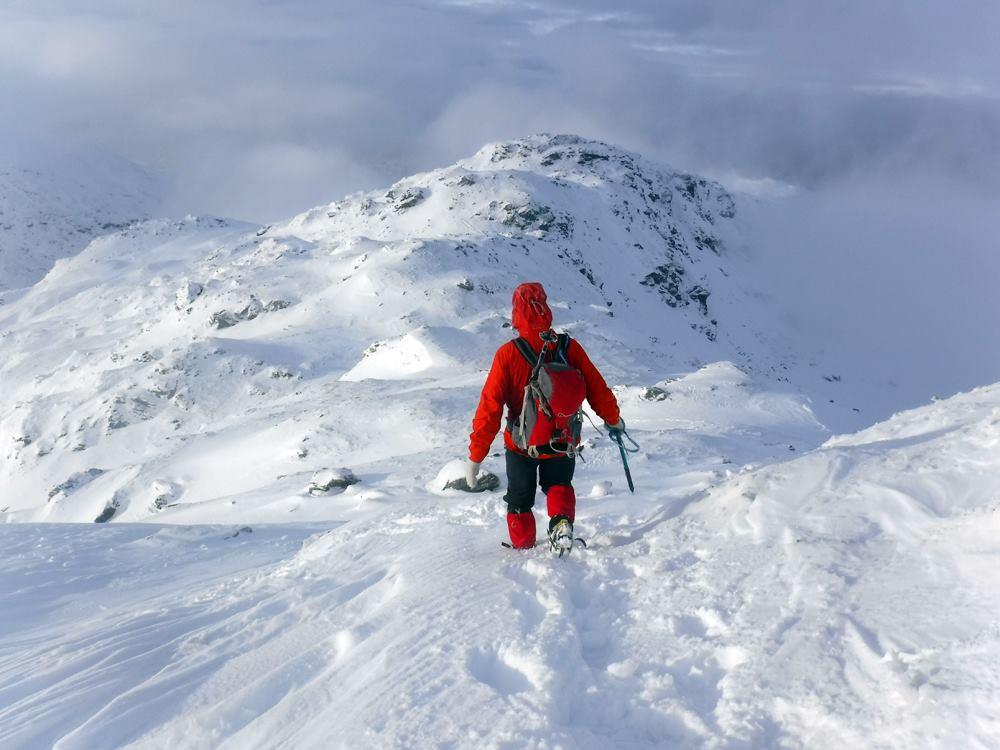 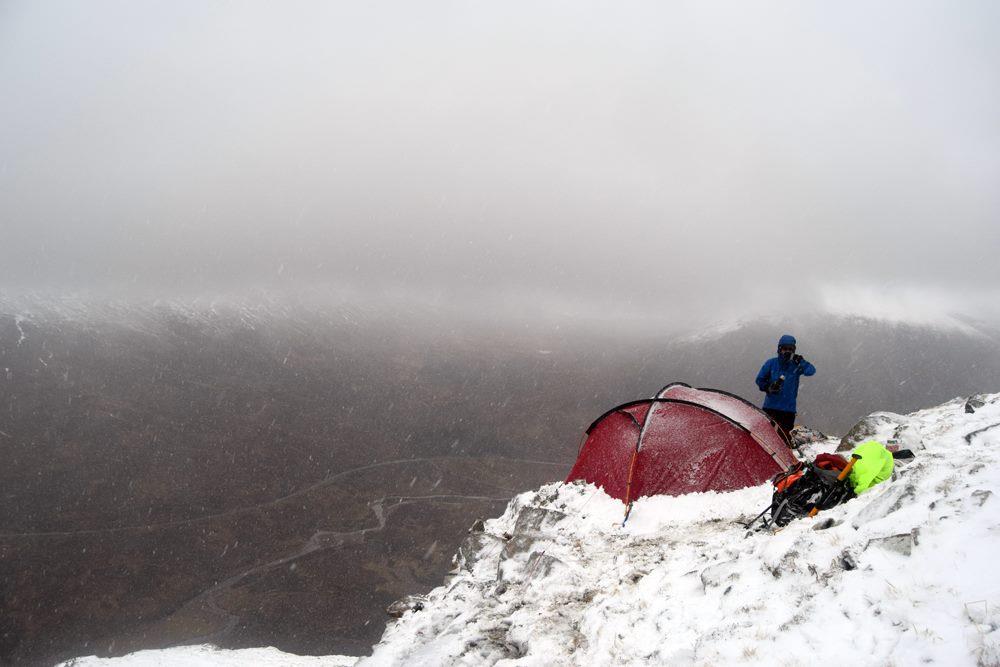 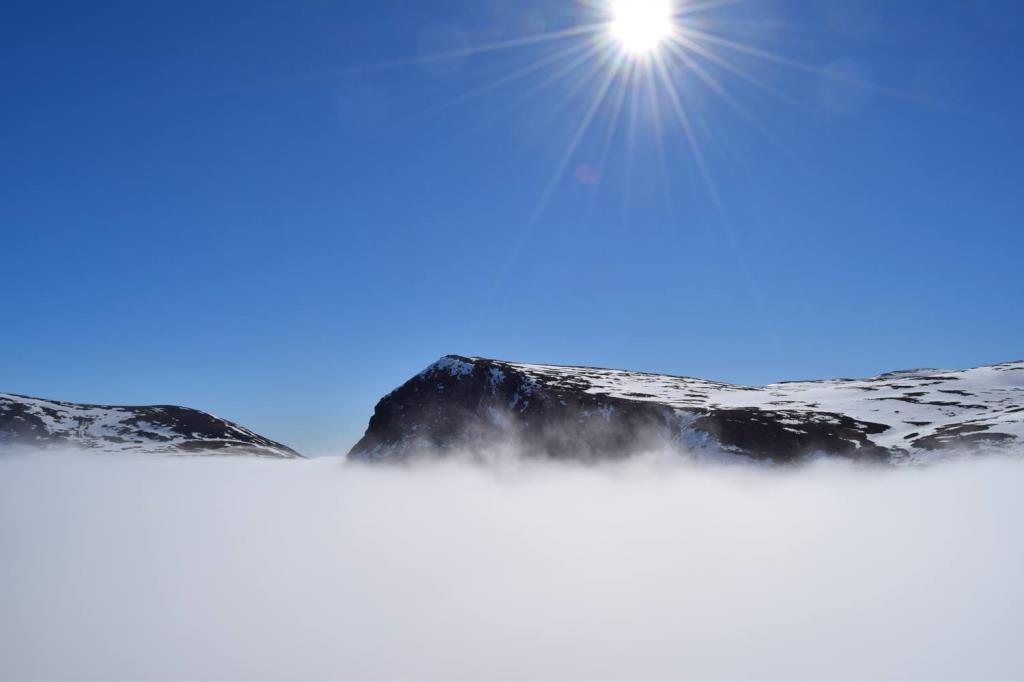 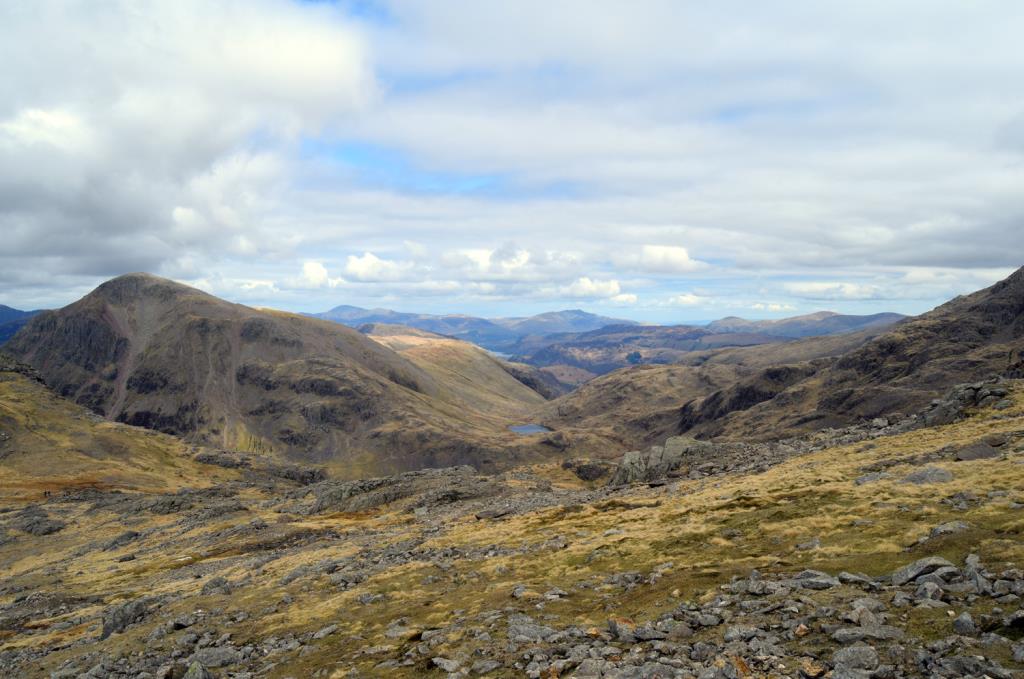 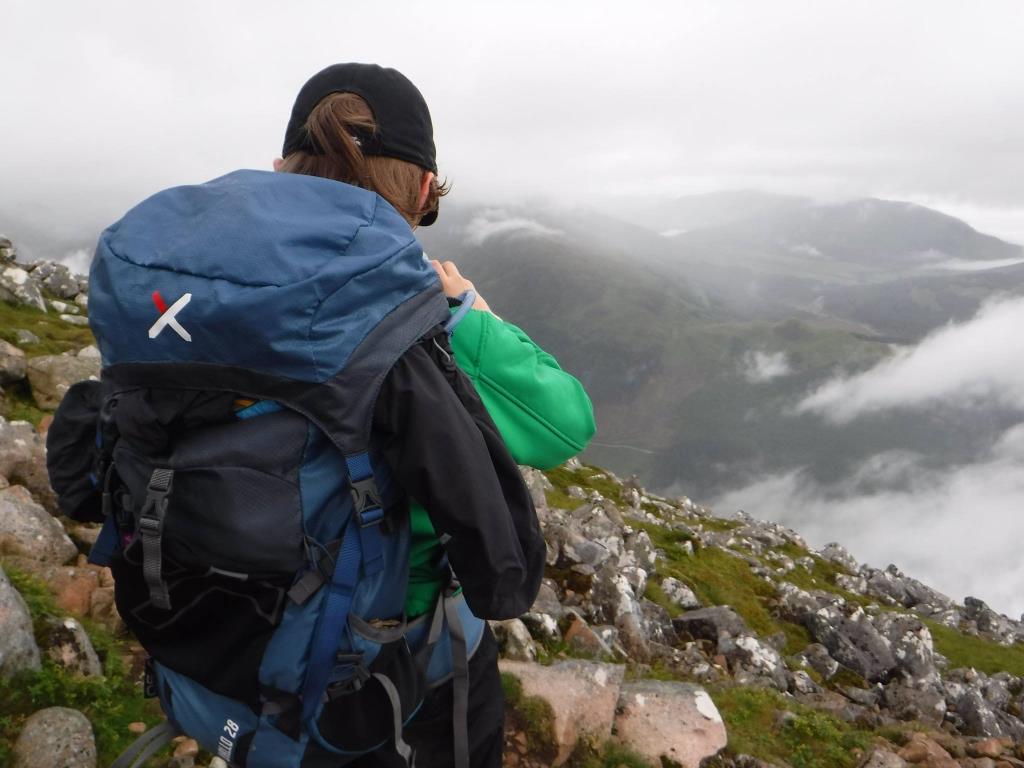 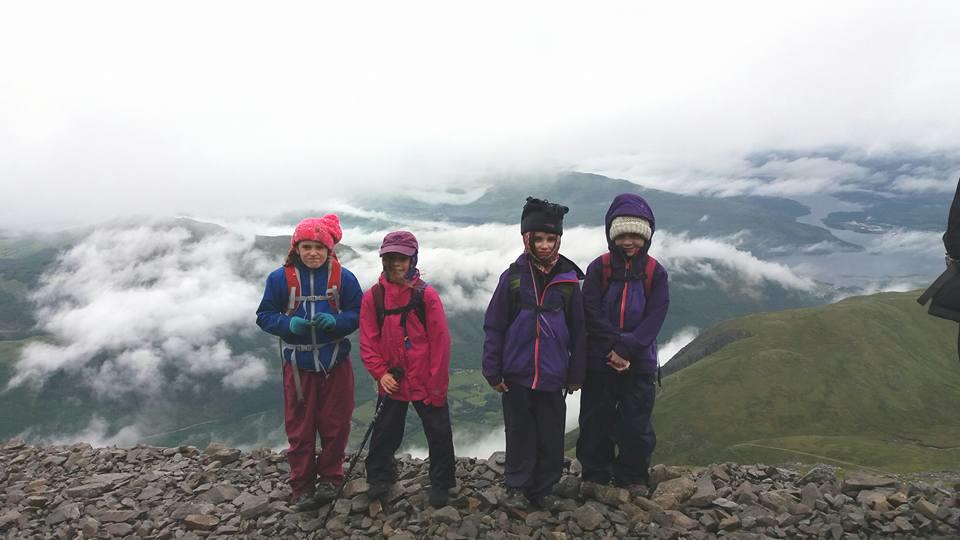 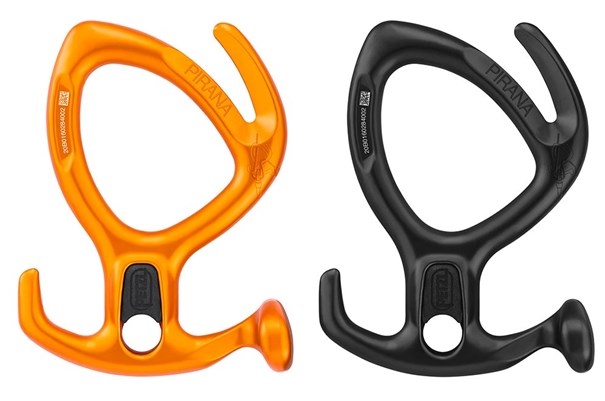