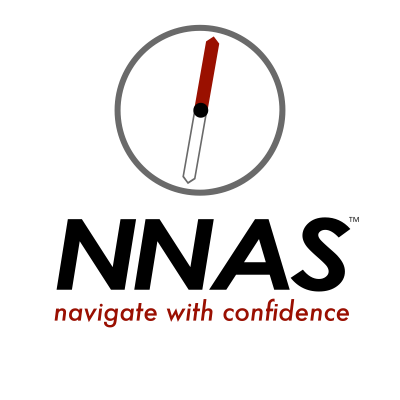 Route finding, testing of level and quality of rock of the route.

Found decent route with good rock although a bit sharp that can be used for a grade 1 scramble equivalent with plenty of escape routes as required.

The Brecon Beacons (Welsh: Bannau Brycheiniog) is a mountain range in South Wales. In a narrow sense, the name refers to the range of Old Red Sandstone peaks popular with walkers which lie to the south of Brecon. Sometimes referred to as "the central Beacons" they include South Wales' highest mountain, Pen y Fan. The range forms the central section of the Brecon Beacons National Park (Parc Cenedlaethol Bannau Brycheiniog), a designation which also encompasses ranges both to the east and the west of "the central Beacons". This much wider area is also commonly referred to as "the Brecon Beacons". 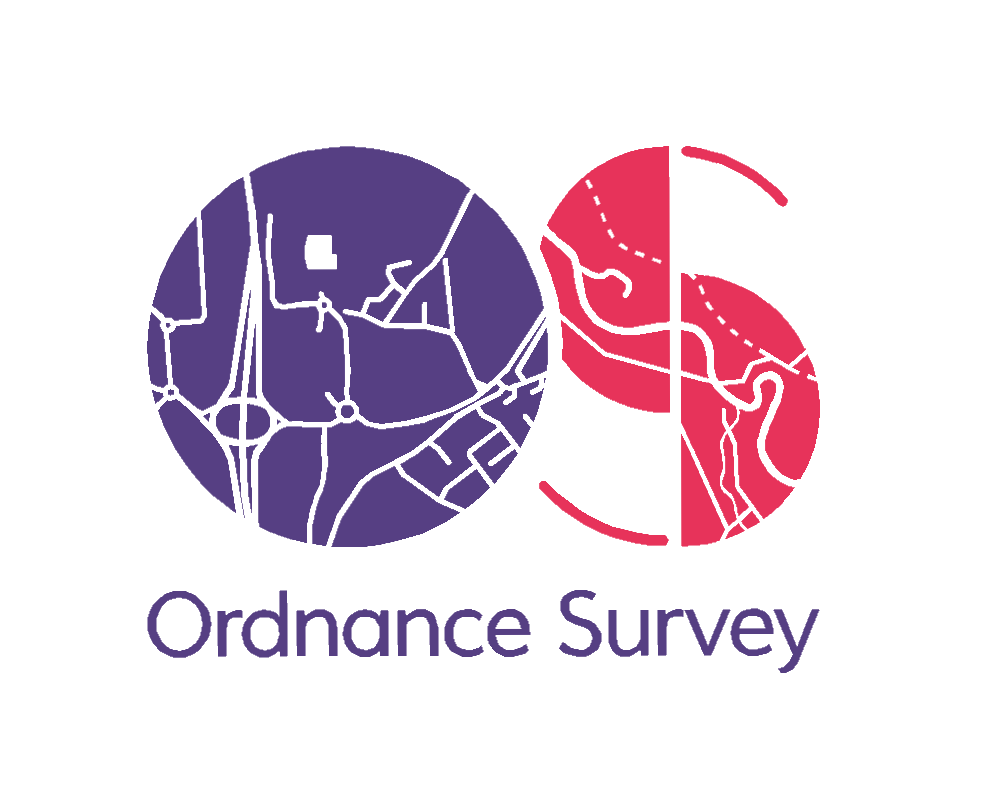